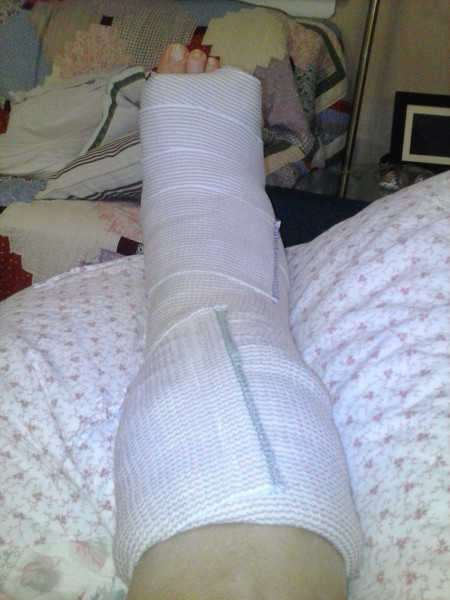 I really miss eating chocolate, brownies and cake etc.. I always bake myself a birthday cake. I can't this year. I don't know what to do about that. 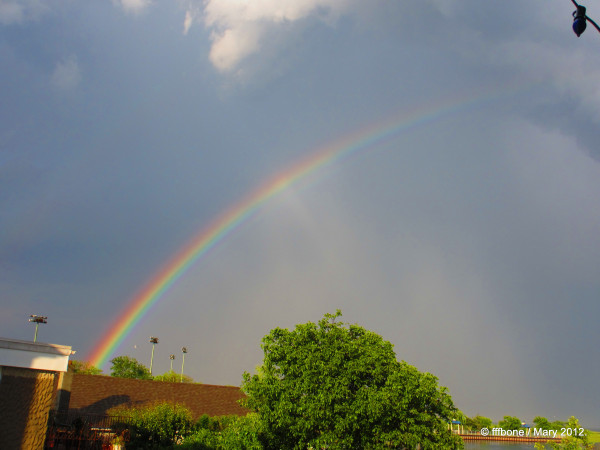 I haven't posted a picture in awhile. Been lazy. 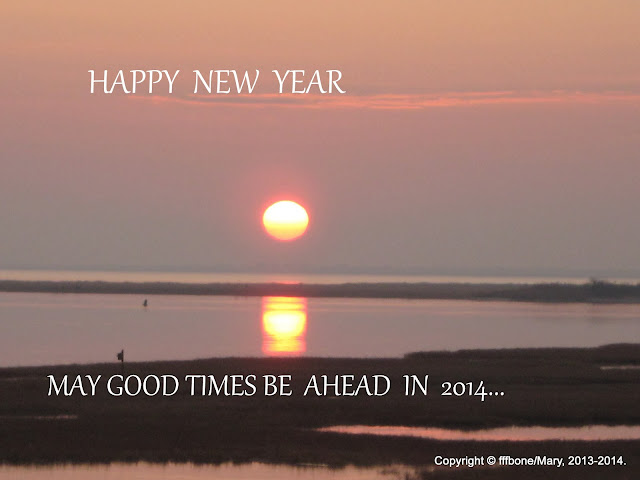 A year ago today Hurricane Sandy hit. We had almost 5 feet of flood water down stairs. Some of my neighbors still aren't back in their homes yet. Or they don't have them yet and still waiting to be built. Alot of people are raising their homes up. It's funny driving around and seeing houses that have been raised up and some that aren't. I think they have to be raised up 10 feet. Next to me new houses are being built. It's higher up. Now it blocks the sun in my backyard. Those don't even seem as high as some others. I thought for sure they'd be looking into my skylights.
Anyway it was a horrible times. I was at my mom's house for 3 weeks. She didn't have electric either. They did have a generator. Than you had to wait on gas lines to get gas for those generators. It was such a mess. I didn't fully get electric back till Thanksgiving. Same with the internet.

So much has changed in the last year. Hard to believe so much could. My youngest graduated HS. He was salutatorian of his class. We had a party for him. My mom was able to come. I'm so glad she did. She died a month later. He's off living at college. That was happy and sad at the same time. He loves it by the way.

My sister and her family are moving this week. My brother moved last week. We are selling my child hood home. Where will I go for the next flood or storm? I always went home. Such an odd feeling. The house is empty now.
Then I find out a few months ago I have Type two diabetes. Which totally sucks because I loved to bake cookies etc. I have such a sweet tooth. But I have found out I don't miss it as much as I thought I would. The big test will be the holidays.

So much has happened in a year.

I just found out I have type 2 diabetes. It's only been 4 days since I found out and I'm still in shock. It should not be a surprise since my whole family has it. But it is. I thought I was going to faint when I got the call, in the middle of the stores no less.
Of course I went and looked up everything on the internet. I am getting very scared and shut down. I'm anxious and panicky. Or I my body and mind say go to sleep.
I'm still trying to figure out what to eat. Obviously no more sugar. I'm so confused about Carbs though. I just don't know anymore.

Just having a real shitty year. 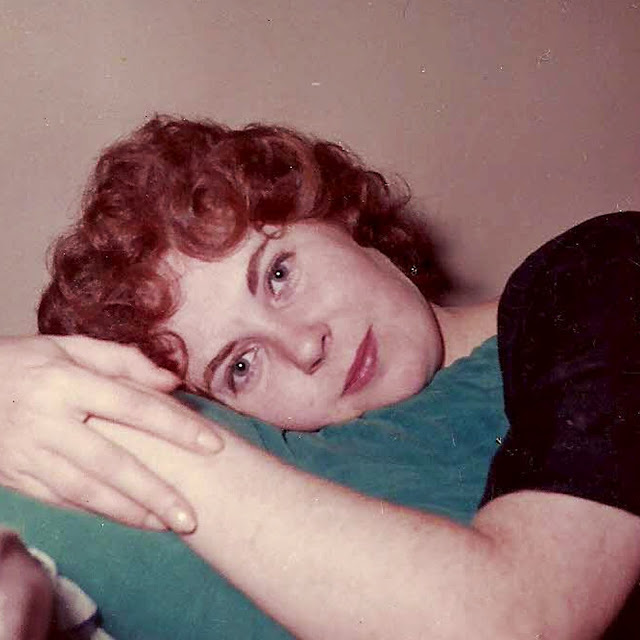 It's that time of year. Graduations. My youngest son Frankie is graduating from High School in I thing 16 more days. I just can't believe it. It just seems like Yesterday he was going to preschool at 3 years old. I'm sure everyone feels that way.
I'm so very proud of him! He made Salutatorian of the class of 2013. He won numerous awards and scholarships. Some were a nice surprise. 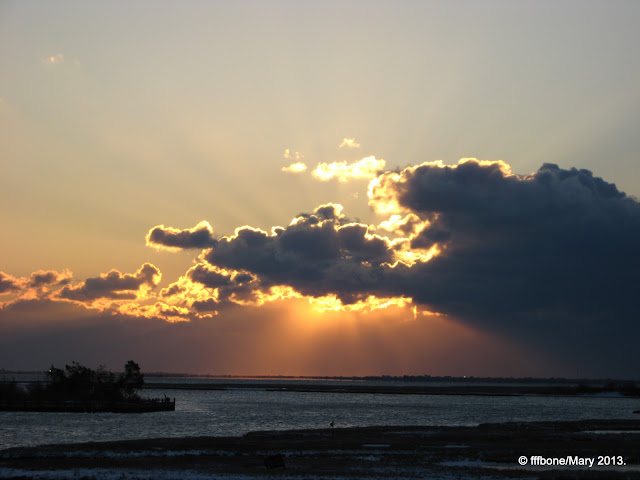 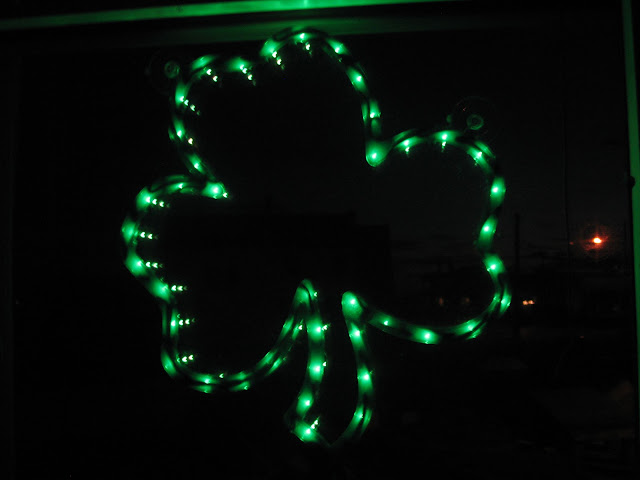